How to Engineer the Good Life

I am sometimes surprised at the comments, though happy too of course, I get from people about how they admire that I am living and working in China.

The comments usually come from people who have not lived abroad for an extended period of time but admire people who do and have.

It reinforces the decision I made upon graduation as a good choice: to not begin working in corporate America like most of my classmates and instead do something I had wanted to do: travel and teach in Asia.

I am grateful for my parents who taught me to do what I love and supported me. I also enjoy it when people ask me why on earth would I move to China, and do I live in a cave here. I like these comments because they make me grateful that I come from an open-minded family and these commentators were probably not as fortunate.

Props from a Hip Client

Last week I met a client at the Shanghai airport and with our company driver brought him back to our offices where he was to spend the next few days looking at our operation. He was a great guy, very easy and enjoyable to talk to, with lots of solid interests such as cycling and the outdoors–not a hippie or anything like that, just a very friendly, solid guy.

He was very curious about China and admired me being able to speak the language and having lived here for most of the last five years. He said his mom told him he should go back to his native Japan after graduation but he didn’t like the idea at the time and so never went back.

He admitted regretting his decision. What seemed like such an easy decision for me the first time around seems to be a tough decision for some people or doesn’t even occur to a lot of people. 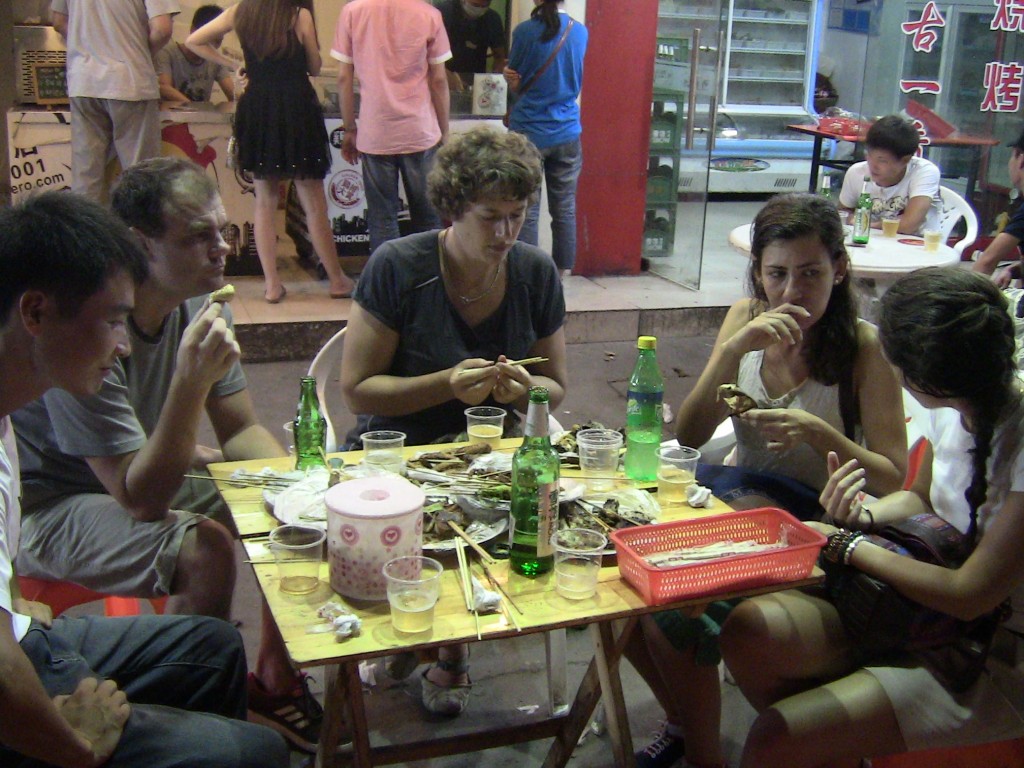 A few weeks ago I watched a documentary called I’m Fine Thanks, about people moving away from their corporate jobs and working to pay for a big house and the things in it that they don’t need, simplifying, and getting their time back so that they can devote it to doing what they like to do.

One of my favorite interviews was of a husband and wife who bought a small house for cash. The house was smaller than your average trailer home. I like this idea except I’ve always wanted a grand piano in my house so I don’t think this would work for me.

It was just very cool to hear all these people’s stories about how they are reinventing how they live their lives. It made me realize that working 40 hours a week, having a big mortgage, and retiring around sixty are all just convention. Leading a different life with more freedom is possible, as many people and families have shown. 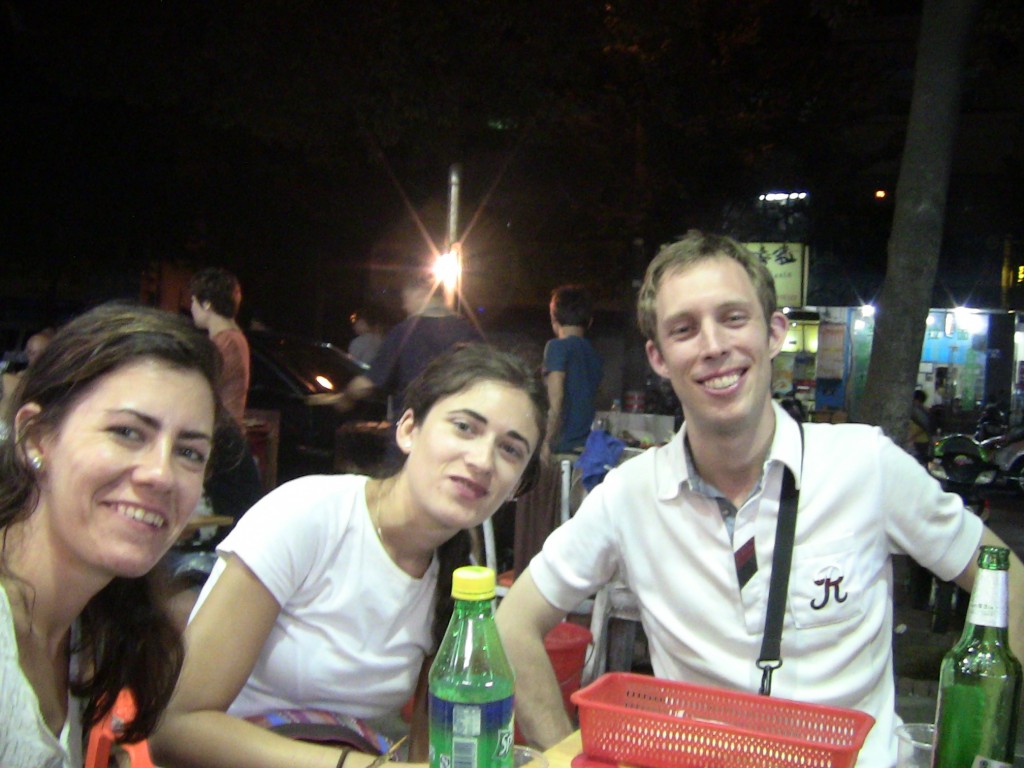 Another book I am reading is called Happier Than a Billionaire: Quitting My Job, Moving to Costa Rica, and Living the Zero Hour Work Week about a couple who quit their jobs as chiropractors and moved to Costa Rica at age 35.

They were living the life society expected them to live but decided to take their time back and stop doing a job they hated. The writing is pretty funny and the author (the wife) uses lots of good vocabulary and refers to Seinfeld throughout the book.

In addition to this book and movie I have been reading numerous other books and blogs by the rising number of small one to five person businesses being started up with very little capital, allowing for more freedom. One such book, The $100 Start Up, is by a writer named Chris Guillebeau who writes mostly about entrepreneurship and runs a few micro-businesses, as he refers to them.

One of my favorite stories, and definitely the guy I envy most, is a guy named Benny Lewis who runs a blog  called Fluent in 3 Months and travels around the world learning languages and funding his trips via book sales (also self-published and sold online) from his blog on how to learn languages (most of his techniques are the same techniques I have discovered to be useful in language learning).

His book tells you how to learn a language in the quickest way possible.

Is This the Good Life?

“Hey guys, is this the good life?” my grandpa used to ask my brothers, cousins, and I as we sat in the toy room at our grandparents house watching TV and eating potato chips. These stories certainly sound like the good life to me.

But as a student of life I know that having lots of freedom, money, and choice does not bring happiness. It does however force one to figure out what is really important and take action.

I think my grandpa had it figured out and that life is about how well each second of life is spent: are you aware of what is happening, or is your head in the clouds? In terms of leading a better, freer, happier life, awareness and gratefulness will always be king.

It is very cool to see these people and their businesses rising out of the economic downturn not with more money, but instead with more time and enough money. In fact I think they are probably less “rich” than those of us making lots of money but tied to a job.

Instead they have more time and freedom, and I think will be able to make a great impact on the world. If you had all the time and money in the world what would you do? It doesn’t take a million dollars to do this.

Just imagine making three or four thousand dollars a month, less if you live somewhere rural, without having to do much work to get it (aka generating passive income). More and more people seem to be doing it. The really tough question is how to spend your time once you have this kind of freedom. 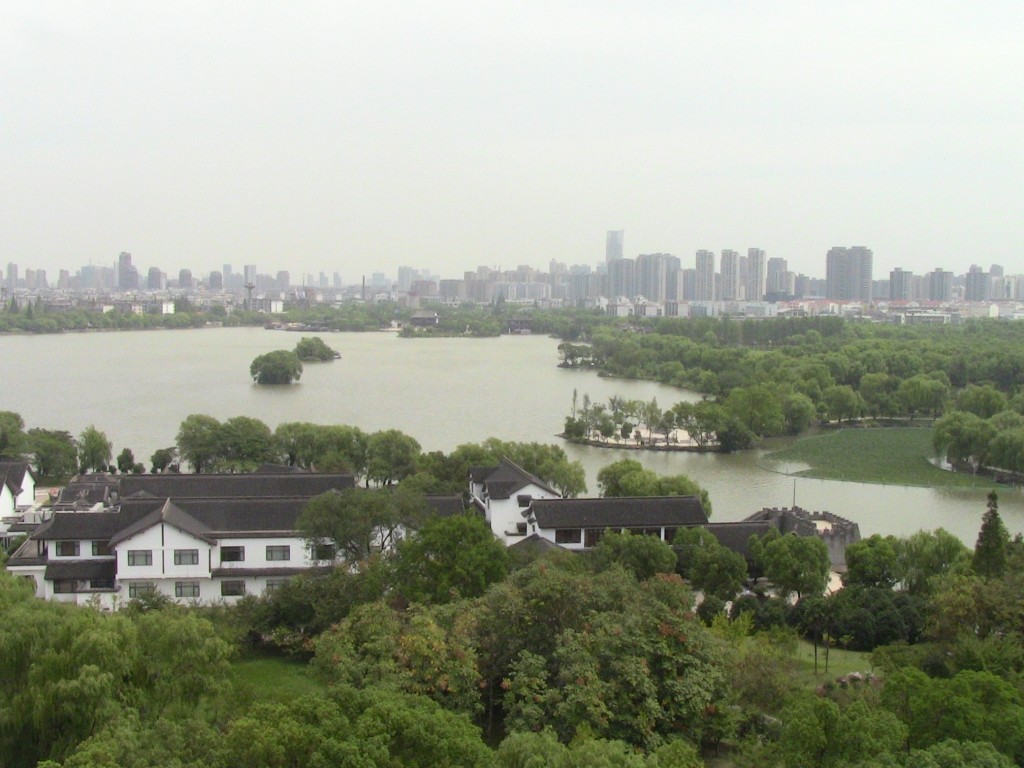 View of Xing’s (Jiaxing) eastern district from across south lake.