Striking Out On Your Own in China

You know when you keep jumping back and forth about whether or not you want to do something for months and never take action? Good times.

I thought about leaving my now-former employer to pursue my own interests in writing and film for six months before finally doing it. When you fear doing something though, as I did, your mind subconsciously sabotages you so that you don’t take action (at least mine does). The mind is very clever in how it preys upon weaknesses to get you to not take action. Below are some counterproductive self-talk techniques my mind employed in order to prevent me from taking the leap of telling my employer, “Well I’ve learned a lot here but I think it’s time for a change…” 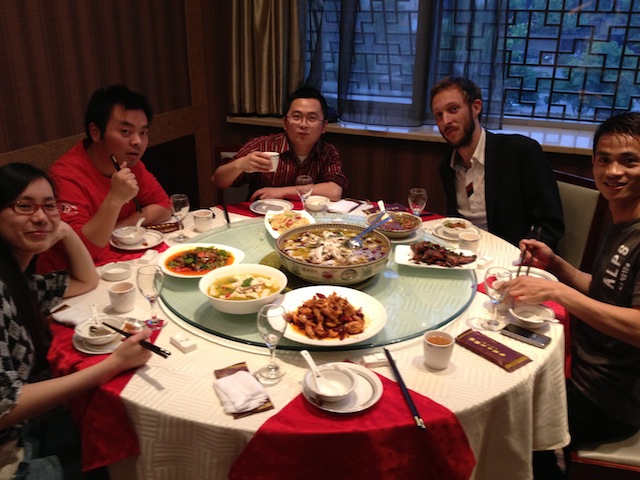 “Water (fictitious English name of coworker) is such a good guy, I bet he’ll be really surprised and saddened when I leave. Oh shit…not only him, but all my coworkers as well. I love you guys! I gotta stay longer.”

“This boss or that owner is a great guy. What is he going to say when I leave? Are the owners and my boss going to hate me for not finishing every project I was working on? I can’t just leave them hanging like this.”

“Learning about industrial design and electronics is kind of cool, I can’t just peace out when there is so much more left to learn. I’m staying.”

The fact that all of these statements are true is exactly what makes them so devious. In the end though my company took my departure fine and understood it was time for me to try something different.

I spent eight months thinking about and preparing for this move and how I would make the transition smoothly. I wanted to make enough money doing part time work while leaving enough time to work on projects I am passionate about (film and writing).

I decided to make Zhongshan in Guangdong province my base for now because not only is it the best city I have visited in China for living, but I have a lot of friends here and can live well for $500 a month while trying to establish myself as a writer. Most days now the lure of just surfing the internet reading blogs all day or studying languages in coffee shops is high, and I will usually be more than happy to go out to eat with a friend, but with enough ass-in-chair time with the Internet turned off, I will manage to make progress. When I am lacking in motivation to work on a short film or write I imagine I am back at work and that I could never just leave in the middle of the workday or waste time surfing the Internet. The whole reason behind leaving my company was that I didn’t have enough time to do the work I want to do now. 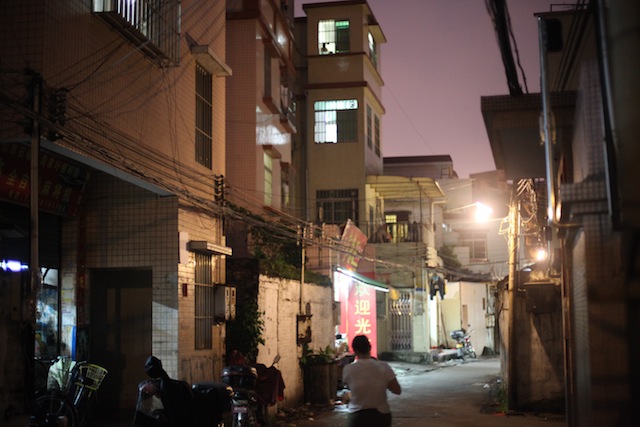 For the last month, my brother, some friends and I have been making a short film here in Zhongshan. It was a ton of work to prepare for and film with such a small group, but it was a lot of fun and I have learned a lot. We are now working on post-production: editing, audio, soundtrack, marketing. I will write more about the filmmaking process in China in future posts.

In the meantime there are freelance writing and translating jobs to be had online and tutoring English still pays at least $30 hour. There are many rich Chinese people in Zhongshan who need an English tutor for their kids.

I am also continuing to write on this blog and make some short videos for it, so if there is anything you would really like to know/see in China, let me know in the comments and I will see if I can make a short video about it.