I spent Christmas and New Year in Hong Kong and Zhongshan respectively. Christmas in Hong Kong was relaxing with my aunt, uncle, cousins, and brother. We were able to spend a lot of time together enjoying western food cooked by my aunt, whose food easily ranks among world-class chefs’. Our uncle takes great pictures and so we talked with him about how he gets his photographs. He said he spends a lot of time at it. One could definitely learn a thing or two from him about this. My cousins were home from college so it was great to hang out with them and catch up. 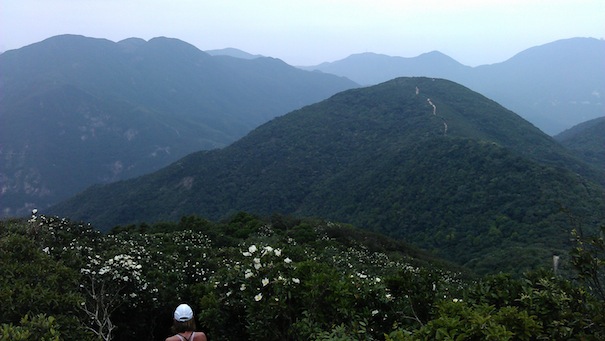 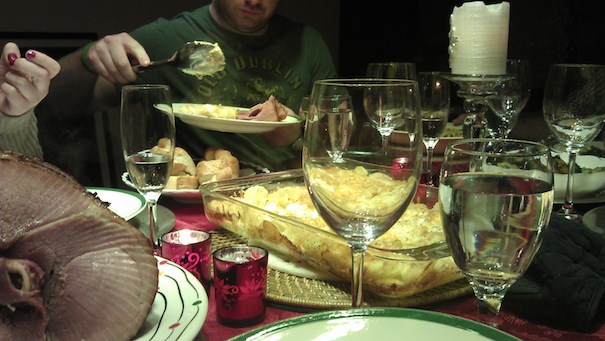 We did our usual routine of opening presents and going hiking in the hills. We also managed to see the Hobbit. Martin Freeman as Bilbo and the scenes in Goblin Town and the Misty Mountains with Gollum and the Goblin King were easily the best parts in my opinion. 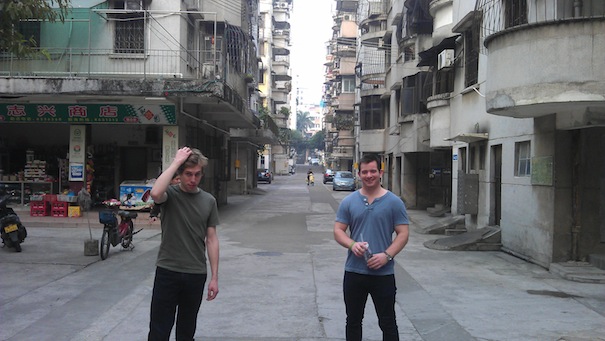 One of my cousins came with my brother and I to Zhongshan for a few days of adventure in the mainland, which is like a different country compared to westernized Hong Kong. While in the mainland we saw many old friends. 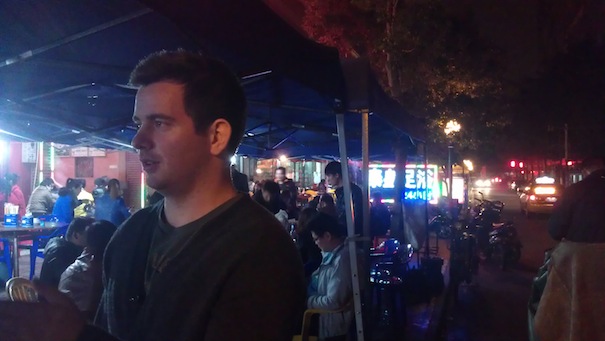 Cher has been working as an advertising company’s secretary for the last few months since graduating in 2012. We first met her freshmen year when I was her teacher and have stayed in touch. She is originally from the northern province of Liaoning but has grown up in the south in Guangzhou and plans to stay in Zhongshan for now. Like many other people her age, there is tremendous competition for jobs and she finds herself as a secretary for an advertising company. She has a love for travel and during our lunch over Japanese noodles, we discussed travel stratagems. Her latest scheme is a trip to Fenghuang, an ancient water village in Hunan province. She plans to go by high speed train after Chinese New Year, when prices are lowest. I like her thinking.

Charlie is one of my brother’s good friends, and through him I have come to know this big, friendly,  humorous guy from Henan province, in the north of China. Charlie is in the foreign trade business translating for and assisting his American boss. He has plans to get more into foreign trade, perhaps lighting as he has some connections there. He is a great guy to hang out with and a lot of fun.

I have known Michelle for four years since she started study at Zhongshan college. She is working long hours at China Construction Bank in a town outside of Zhongshan. She has very little free time and spends two hours on a bus every day, only getting one day off of work per week, which she actually doesn’t get off because she must attend meetings and training sessions for work. She is a very hard worker though and I trust good things are in store for her. She too would like to have more time to travel and is curious about the world outside of China.

I have known Matthew, a Zhongshan native, for almost three years. We met through a mutual friend. His main interest is language and has studied at least a dozen of them with various teachers from around the world. His English is excellent and he runs an English school, with several English teachers that he trains to use his language learning method.

Yan is one of my oldest China friends, we met on my second or third day in China. She was a student at Zhongshan college and I also stay in touch with many people from her graduating class. She works for herself, helping foreign clients find reliable suppliers in the mainland to export their goods. A job with a great hourly return. However, she has a tough time finding clients as almost everyone in China is interested in the Chinese manufacturing game. 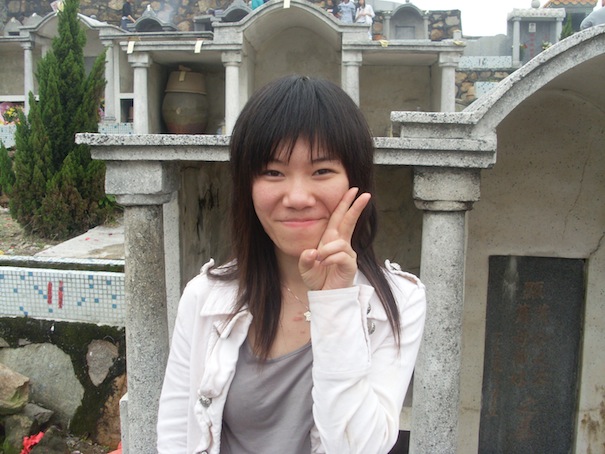 There are many more members of the Zhongshan family that we did not get around to seeing this past visit, but there will always be a next time and another chance.